Moselle Brook, your nearby buried river.

A copy of a post from a neighbouring Resident's Association PRMA: It would be so easy to restore Hornsey’s only river as its wends its way through the eastern most reaches of N8 into Wood Green. Its course is recorded in the layout of our streets and in their names. It’s been the policy of the Environment Agency, the Mayor for London and Haringey Council itself for years and yet, at the very moment that the opportunity presents its itself and there is the money and expertise to do it, Haringey Council puts all its effort into scuppering the plan.

Read our alternative Feasibility Report on how to recover the Mosel...

The facts:
* The Moselle is a main river and part of the Thames river basin, flowing into the River Lea and on to the Thames
* The river culvert is just below the surface – probably only 25cm either side of Mary Neuner Road
* The river has good flow and quality as it sees daylight for the first time next to the railway embankment
* With a little contouring and imagination, the Moselle could easily be opened through Heartlands.
* East of the proposed ‘pocket park’ the river is at its closest to the ‘surface’ after demolition and soil removal undertaken as part of the decontamination: here, the ‘surface’ is close to that of the original fields through which the river flowed
* The concepts of ‘surface’ and ‘depth’ are a bit of a misnomer: the former changes across the Heartlands site and is determined by man (or woman): for example, to bridge across the culvert in 2008, Haringey raised the ‘surface’ of the new ‘Mary Neuner Road’ by most on a metre to avoid its foundations breaking into the culvert. Other areas of the site have been raised in the past to create artificially raised ‘surface’
* The Moselle is not a drain: Haringey has the legal duty to deal with the few illegal ‘misconnections’ and has been making excellent progress on addressing them with its partners in Thames Water.
* A river healthy river can tolerate and heal itself of some level of pollution: at the last count there were 61 ‘misconnections’ upstream of Heartlands: some are from washing machines and sinks – a few are worse. extraordinarily, some may be from Haringey’s own properties.

What we know:
* All policy is for restoration of the river through Heartlands
* The river is healthy enough now to restore but in less than two years should be free of all misconnections, including those from Haringey’s property
* The developers have asked that Haringey allow some of the £30m Community Infrastructure Levy to be applied to the restoration: this seems reasonable when it will be a borough wide resource to have a clean and healthy riverside to Wood Green and a new ‘natural’ open space of borough wide importance
* Alexandra Palace Trustees (a very close relative of Haringey) have made it clear that they expect some CIL to be given to them for Alexandra Park: it would be better to use the money on a new park where it is needed – in Wood Green
* The river needs space – no more than the mandatory 8m ‘no build’ zone each side required by the Environment Agency for a man river. This space belongs to the river and its natural ecology: Haringey should safeguard this and then plan viable open space for the occupiers of the new thousands of new homes they want built in the area
* The borough needs an ‘east-west link’: the area of intensification needs nature and its occupants need open space and nature for their physical and mental well-being: the borough needs a clean and healthy Moselle because for so long as its remains hidden, it will be at risk of neglect and illegal misconnections.

It is scandalous that Haringey should want to deny its responsibility to champion the restoration of the river at the first real opportunity and worse, to actively develop plans to make it impossible. This is a serious neglect of duty and trust.

Friends of Lordship Rec successfully campaigned to expose the Moselle.  You can visit the Rec to see the Moselle. Unfortunately it is very smelly and polluted. I believe this is because domestic sewage is plumbed in to the Watercourse.

progress is being made to clean it up.  Until the waterquality improves I would not recommend removing any more of the culvert covering.

Hi Gina, yes sadly it's still a bit smelly over at Lordship Recc - the slide immediately below is from this and hopefully that will be resolved fairly soon. One of Haringey's schools has been misconnected into the river. 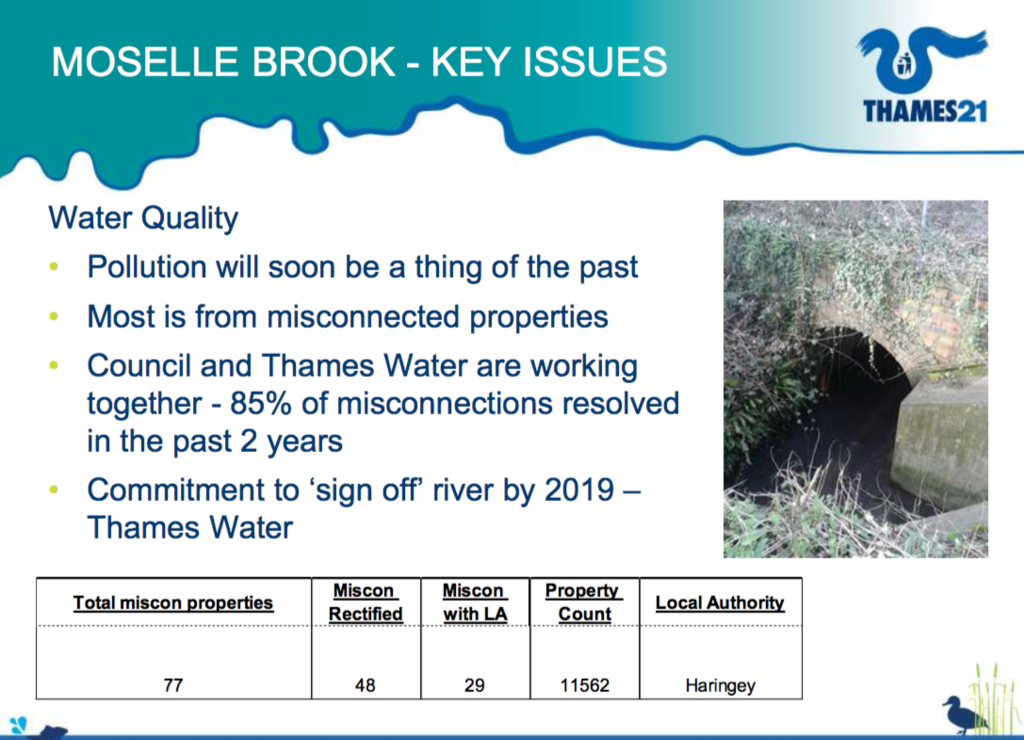 Also, the Moselle is briefly uncovered, either side of Mary Neuner Road - this just at the bottom of the railway embankment 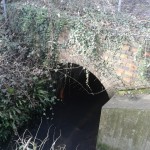 and the one below on the gasworks side - I've been at both very recently - there's certainly no smell like at Lordship Recc - there's plenty enough foot dragging in the Council on this and opening it will hasten the cleanup. 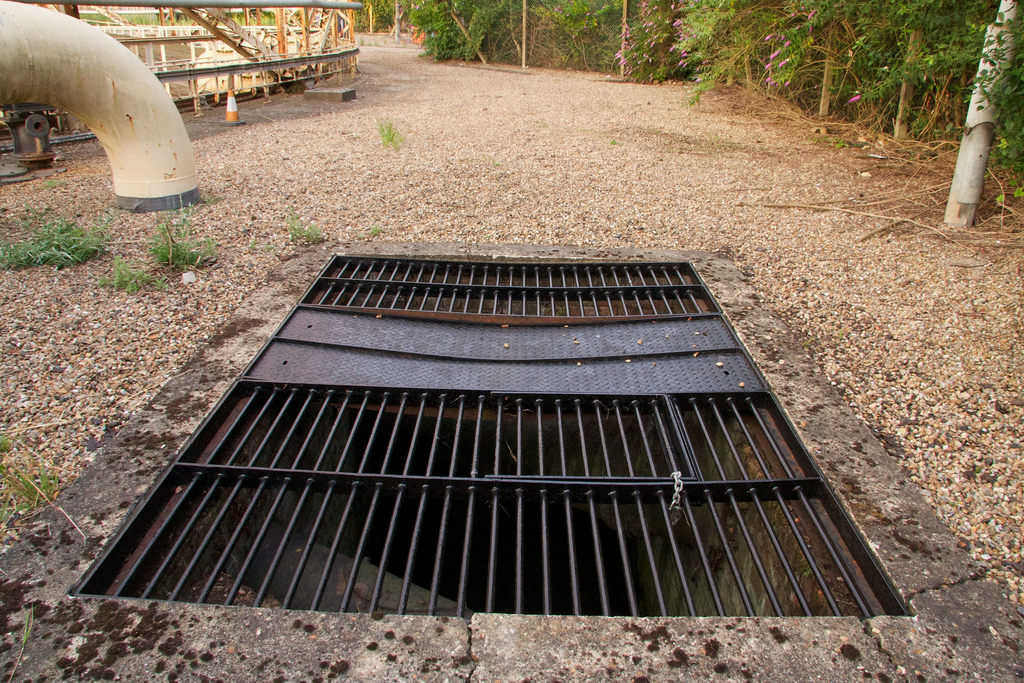 thanks so much for highlighting this wonderful potential resource for the community - an amazing opportunity to create a living green space across much of the east of the borough which is so deficient in green space.

So many enlightened authorities up and down the country are recognising the value of 'daylighting' buried rivers.   I'm soo disappointed to hear Haringey are dragging their feet.  Certainly the official deculverting proposals i've seen for Haringey Heartlands look incredibly unambitious, and appear almost deliberately designed to discourage.

How can Haringey residents get involved and support your proposals??

The application proposes: "A walking route that traces the path of the Moselle River below"

That would be a huge missed opportunity!  Can everyone who supports the de-culverting proposal make their feelings know at the link above?